” 9 Things Your Travel Agent Will Not Tell You,” “Useless Jobs,” “worldstravelonline Do it Yourself” or “How to be a Travel Hacker.” Furthermore, if you search the definition of a Travel Agency you will find information that says:

“With general public access to the Internet, many airlines and other travel companies began to sell directly to passengers. As a consequence, airlines no longer needed to pay the commissions to travel agents on each ticket sold. Since 1997, travel agencies have gradually been disintermediated”(Cutting the middle man).

Misconceptions including the belief that using a Travel Agency will cost clients more, or the infamous question, “Do travel agents still exist?” need to be addressed. Our labor of love has never been put to the test more than now, but was it always like this? Were Travel Agents always under-appreciated? Why? How is it that our 127-year-old industry is being placed in this modern-day situation?

Here’s an interesting fact: The oldest known travel agency in the United States is Brownell Travel, founded on July 4, 1887. Mr. Walter T. Brownell led ten travelers on a European tour, setting sail from New York on the SS Devonia. Originally, travel catered only for upper class customers, but the post-war boom opened travel to the mass market, allowing everyone to look for convenient ways to go back to Europe for “the holidays.”

I commend Mr. Brownell and his legacy, taking those early travel pioneers to the old continent. I also commend and congratulate the new owners for continuing their services today.

Changes of the perception of Travel Agents, are clear shown in the contrast of messages, of 2 of our Presidents, we were particularly praised by President John F. Kennedy in 1963, and nowadays are considered irrelevant, even according to President Obama in a 2011 speech. 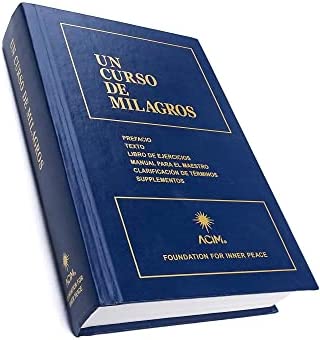